Warning: Sending a 4K video feed with VDO.Ninja is very CPU intensive. Be prepared to use all of 8 real cpu cores (not threads).

By “trying”, I mean that if the resolution is not available, VDO.Ninja defaults to another resolution that the camera supports instead. This way, no errors are thrown and a compatible stream is sent, even if it’s not exactly what you might have desired.

While I could make a selectable option for 4K in the user interface, another problem with 4K is that it requires a LOT of CPU power to encode. Most users will always select the highest resolution allowed, not understanding that it might actually be a bad idea. Maxing out your CPU can actually result in worse quality with lower frame rates than selecting a lower, safer, resolution. 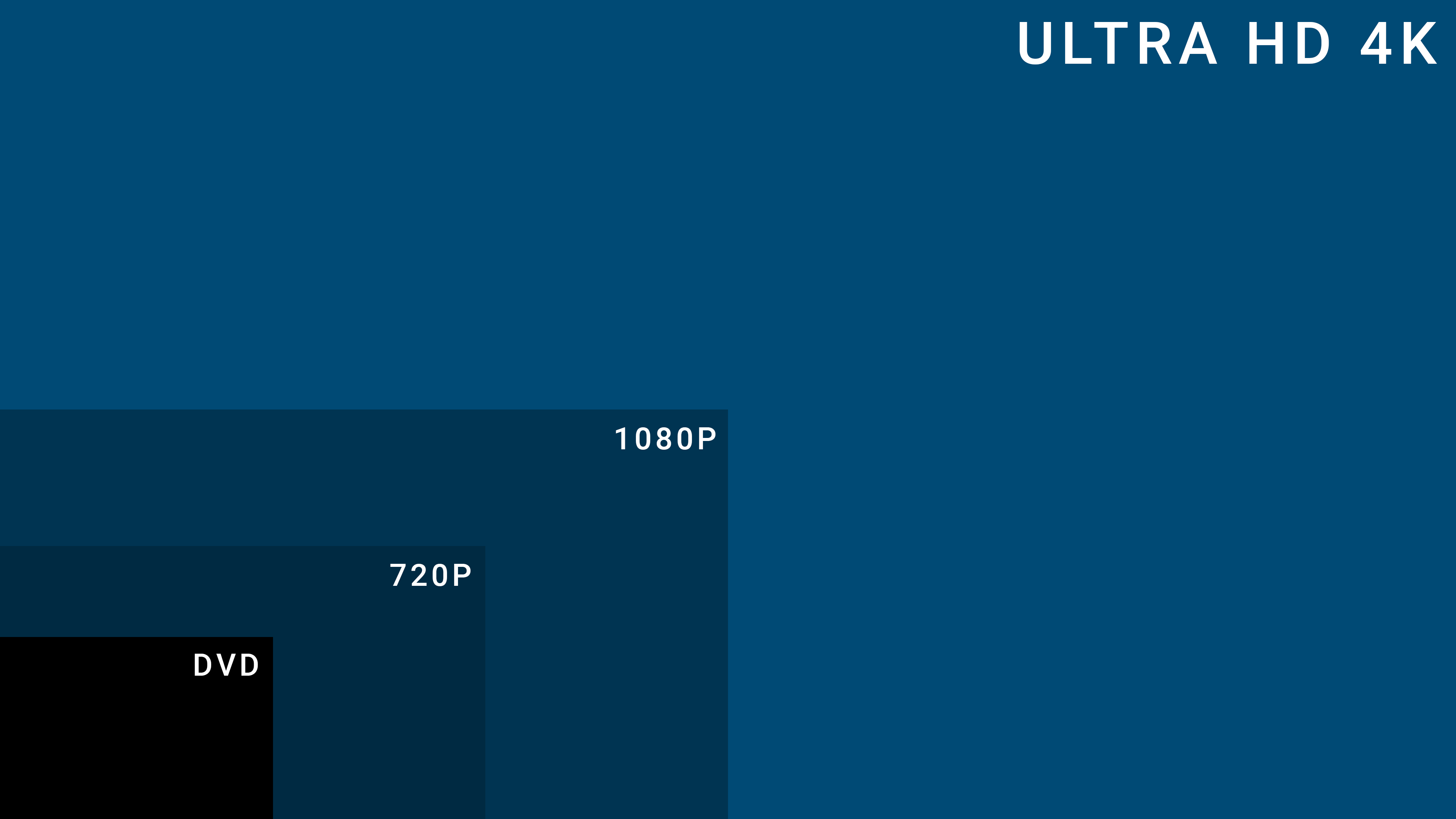 If the guest does not support 4K, this will give an error to the guest, stating that the video device is over-constrained.

What about the bitrate?

Next, while you might have selected 4K, with the exception of static video screen shares, you cannot transfer 4K video with the default video bitrates set. For action, you will need closer to 40-mbps video bitrates set on the viewer’s end. For talking head videos, you will want over 10-mbps and possibly even more. Without a high enough bitrate set, the video will not stream at 4K and more than likely not maintain 60-fps.

To set a target bitrate add &vb=20000 for 20mbps for example. This goes on the viewer link.

As a result, to successfully stream 4K video, you generally need a computer system with 8 real CPU cores or more, running at 3.6ghz or higher. A modern AMD 3900X-series CPU or Intel 9900K CPU are ideal for this task, but a quad-core laptop will not be. You might be able to get away with lesser bitrates and lesser CPU requirements if just screen-sharing text, but it still is not for the faint of heart.

Lastly, macOS users may find that 4K is simply not possible or very difficult. If you do manage to get it working, it might only operate at 5-fps or so. I don’t quite know why this is, but if you intend on sharing 4K video, you might be better off using a Windows PC. It seems to perform better.